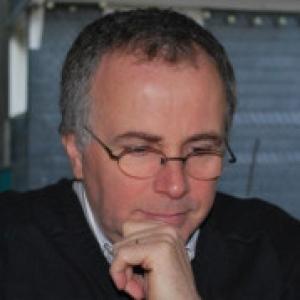 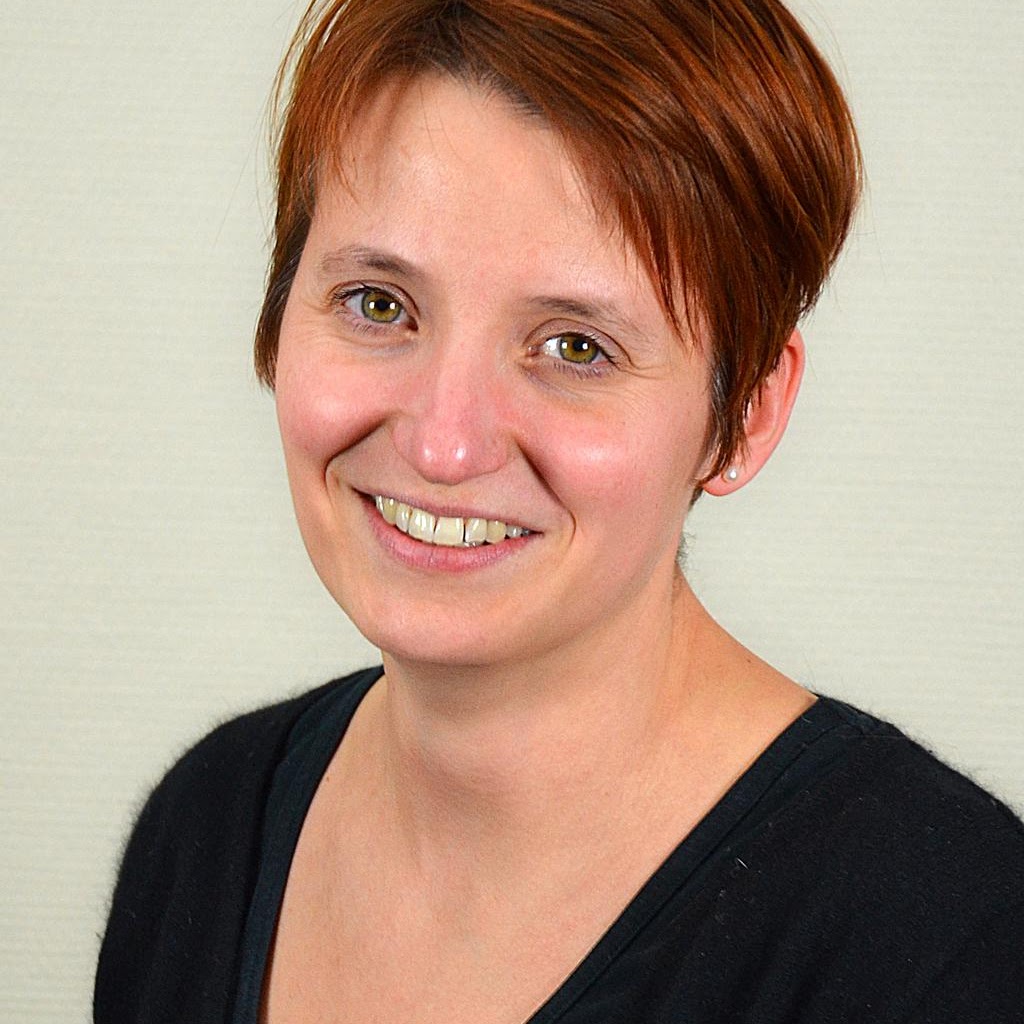 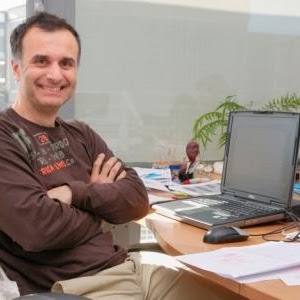 Herbaceous and some perennial plants establish endosymbiosis with arbuscular mycorrhizal fungi (AMF) that allows them to gain a nutritional advantage. Due to limited nutrient availability in forest soils, tree roots in boreal and temperate forests establish mutualistic interactions with the hyphae of ectomycorrhizal fungi (ECM) to support their growth and health. Actinorhizal and leguminous plants can also enter into endosymbiosis (nitrogen-fixing symbiosis, NFS) with Frankia or rhizobia bacteria, respectively, to perform atmospheric N2 biological fixation. These symbioses also improve nutrition. The establishment of these beneficial interactions requires strict coordination of microbial and plant cell development, immunity and physiology. The control of plant immunity (control of defense reactions) by microorganisms has been clearly demonstrated in these symbiotic interactions allowing the penetration, colonization and persistence of beneficial microorganisms within plant cells. 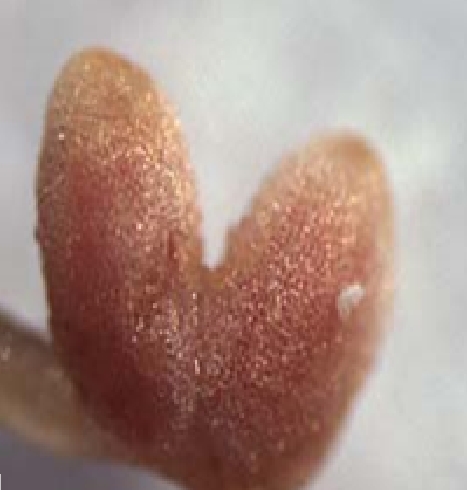 In parallel, the existence of priming of defense mechanisms against bioaggressors induced by symbiotic microorganisms has also been demonstrated. The CMA or ECM symbiosis can protect plants against pathogens. This beneficial effect, called Mycorrhiza Induced Resistance (MIR) has been shown against root or aerial fungi, bacteria, oomycetes and viruses. The beneficial effects can be of different natures: competition with pathogens, induction of systemic defenses or better nutrition of the plant that allows it to better overcome the pathogen attack. However, these effects are controversial and seem to depend on the pathosystems analyzed. The relationship between this priming and the regulation of plant immunity by mycorrhizal effectors is also still poorly understood. The priming of defense mechanisms resulting from the interaction with rhizobia, called ISR (Induced Systemic Resistance) show similarities with IRM. Again, the beneficial effect was not observed in all interactions and therefore depends on the pathosystem studied. A protective effect of rhizobium inoculation was described for different pathosystems (Fusarium/lentil, Fusarium/chickpea, Red Crown Rot/soybean, Phoma medicaginis/M. truncatula, Root Rot Disease/chickpea) but the molecular mechanisms involved in these protections are largely unknown.

In this context, how plants differentiate pathogenic microorganisms from symbionts is still poorly understood. Although a better tolerance of symbiotic plants to pathogens would be one of the assets of the introduction of symbiotic plants in agriculture, there is a lack of generic knowledge on the protective effects of symbiotic interactions against pathogen attacks. The goal of this working group is to better understand the mechanisms of regulation of plant immunity by symbiosis in order to use the symbiotic lever for a reduced use of pesticides in agriculture. 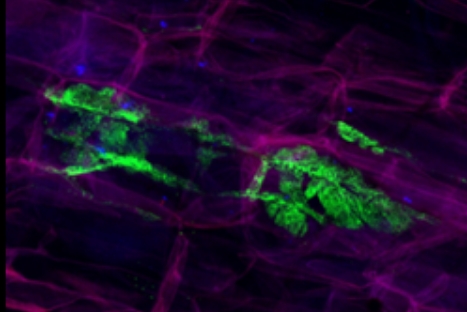