Impact of symbiosis on plant physiology and development 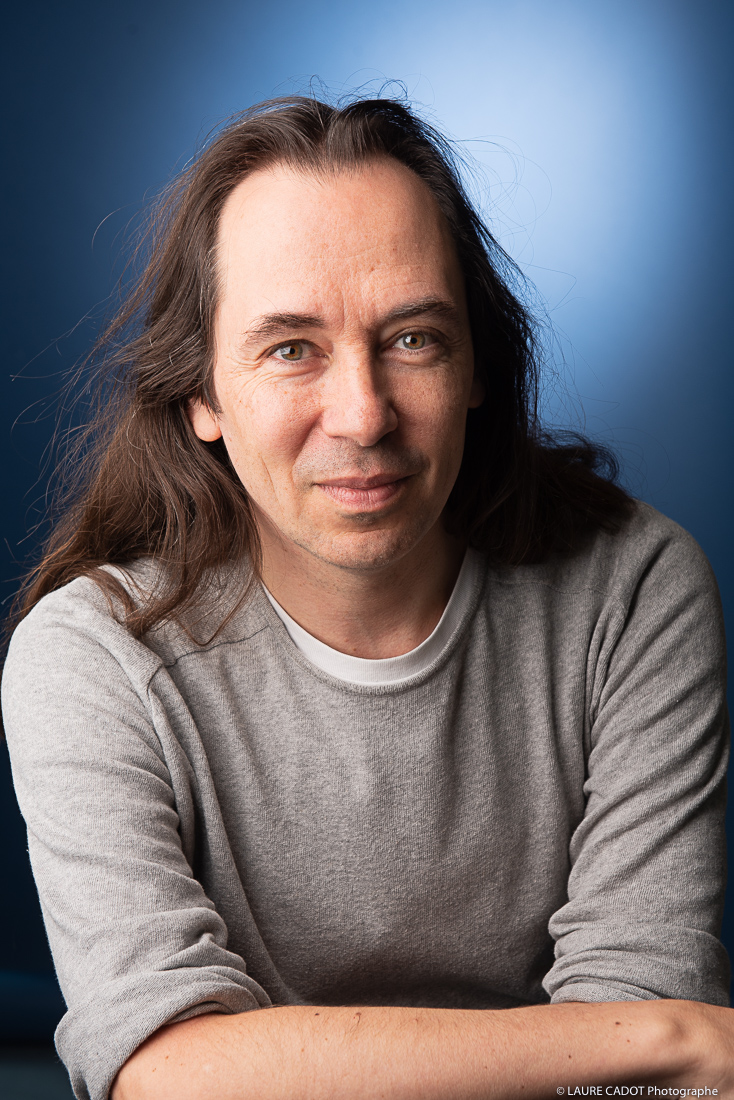 Research Director at the CNRS, Florian is in charge of a team working at the Paris-Saclay Institute of Plant Sciences (IPS2, Paris-Saclay University) on short and long-range plant signaling to regulate symbiotic nodulation in legumes as a function of nitrogen availability. 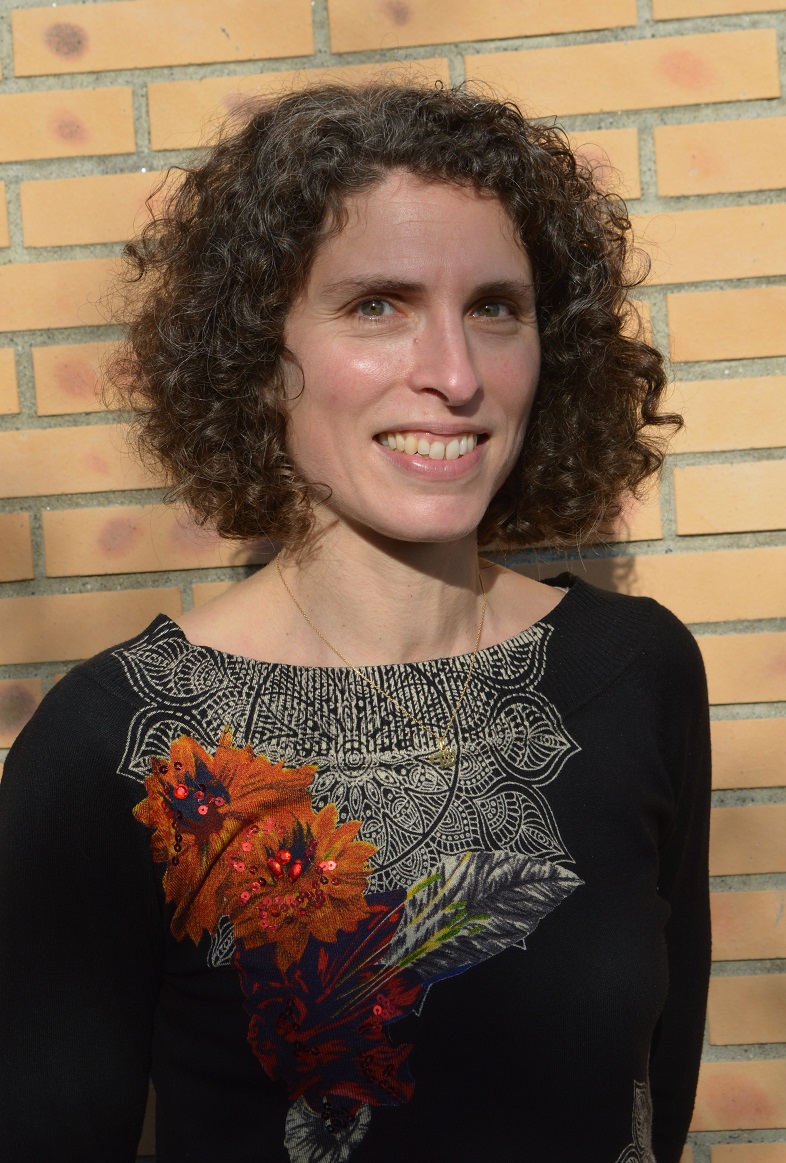 Researcher at LIPME, Toulouse. Sandra seeks to understand how the symbiotic signals produced by rhizobia and mycorrhizal fungi stimulate the root development of plants (leguminous or not) and whether these mechanisms are close to those which control organogenesis of the nodule and the establishment of these symbioses.

Symbiotic interactions, beyond leading to the formation of specific organs (nitrogen-fixing nodules in the case of an interaction with rhizobia) or specialized cells (root cortical cells containing arbuscules in the case of endomycorrhizal fungi), also affect the development and metabolism of host plants and in particular their root system architecture and nutrient acquisition systems. 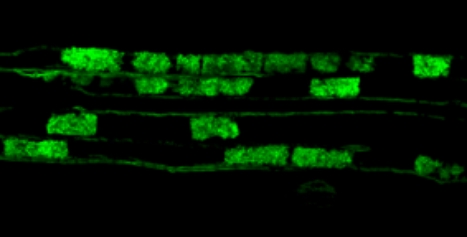 Both rhizobia and mycorrhizal fungi, as well as the associated (lipo)chito-oligosaccharidic symbiotic signals (LCOs), indeed promote root growth and lateral root branching. While it has been established that these are symbiotic responses that depend on LCO perception, the associated mechanisms, and in particular the links with the hormonal balances of the host plant, remain to be explored. In addition, because the development of symbiotic nitrogen-fixing nodules is related to the development of lateral roots, determining at the molecular level what the similarities and differences are between these two developmental programs -in particular at the level of hormonal and transcriptional regulations- remains a challenge. This has important consequences for considering the transfer of this symbiotic capacity to plants other than legume hosts.

The establishment of these different mutualistic symbioses also implies a tight developmental control exerted by the environmental nutritional conditions, and in particular the level of availability of mineral sources of nutrients such as nitrogen (N) and phosphorus (P). In addition, the activity of these mutualistic symbioses involves specific metabolic adaptations associated with these new carbon sinks / nutrient sources. Multiple regulations are thus involved, determined by the mineral nutritional environment of the soil as well as by the nutritional needs of the host plant, which act not only at a local level but also systemically throughout the plant. The combination of these regulations makes it possible to define at the scale of the whole plant the permissive conditions for the establishment of these symbioses, and additionally ensure the integration between carbon (C), N, and P metabolisms. Beyond molecular elements recently identified (P and N perception pathways, signaling peptides, etc…), many questions remain to be explored to understand how host plants regulate their symbiotic activity (number of interactions and efficiency of nutritional exchanges), as well as the associated metabolic adaptations. These features are just as essential to take into account in the perspective of an efficient transfer of these symbiotic interactions to non-host plants, in particular in order not to generate unnecessary energetic costs when environmental conditions do not require the establishment of these symbioses. 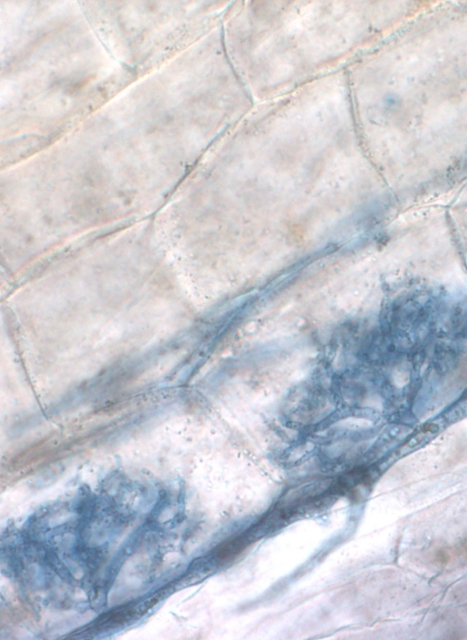